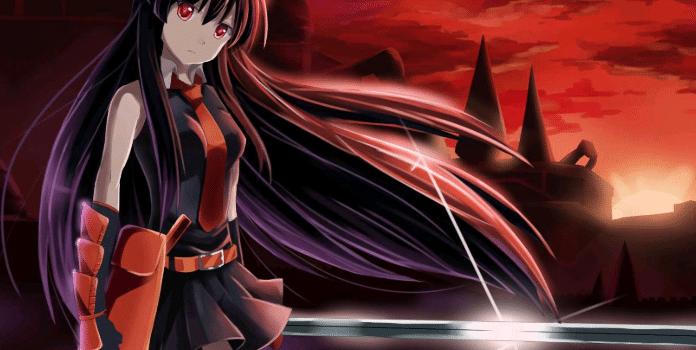 Anime classified as ‘dark' often has mature themes or subject matter. They get into territories you won't see in other genres. Although not always, these shows can have violent or bloody scenes so they aren't appropriate for children.

We tried to include a mix of popular, and lesser known shows. There's so much great anime, not every show gets the attention it deserves. Hopefully we can introduce you to a new show! We hope you enjoy our list of 9 dark anime with fantasy themes.

Tatsumi is a young man from a rural village who goes on a journey to find work and return to his hometown with money. During his adventures he joins Night Raid, which is a secret branch of the revolutionary army. Night Raid's goal is the assassination of Prime Minister Honest.

Tatsumi quickly learns that life is difficult in the Imperial city. He battles corruption from within the government, and evil supernatural forces. The fights in Akame Ga Kill are brutal. It has great character building, which makes those deaths sting that much more. Without spoiling anything, this show can be quite dark and you should be prepared for a number of character deaths 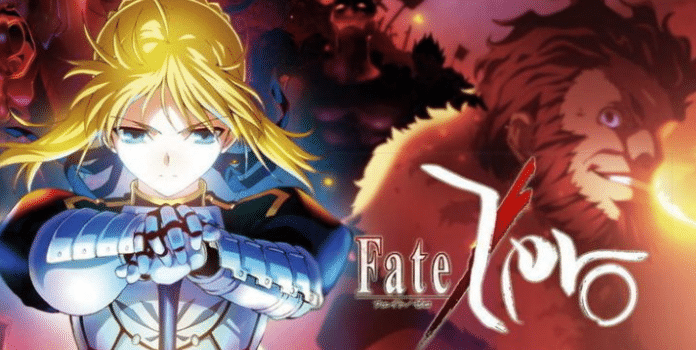 The Fate series was originally a visual novel that has been adapted into a number of different anime series and movies. Fate/Zero is chronologically the first in the series, however it’s a prequel to Fate/stay night, and some people recommend watching that series first. I personally watched Fate/Zero first and didn't regret it, but just keep this in mind before watching.

Fate/Zero tells the story of a Holy Grail war fought between several different families. It's a life and death battle to win the Holy Grail and be granted a wish. The battle consists of Masters who summon Servants – reincarnations of legendary historical figures. That’s one of my favorite parts of the Fate series. You actually feel like you know some of the characters back stories (provided you paid attention in history class). The Fate series is dark, and beautifully animated. Definitely one of my must see anime. 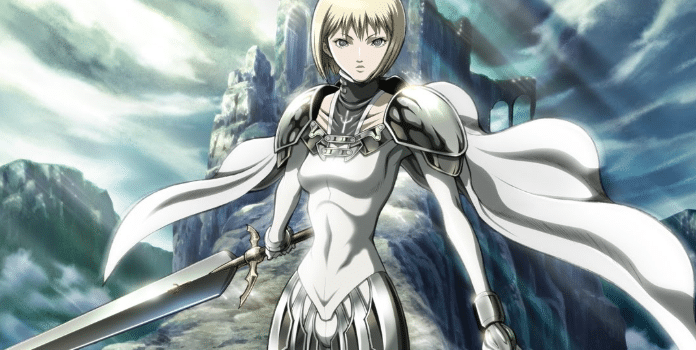 We're introduced to the Claymore Clare as she kills a Yoma after it destroyed a village. An orphan named Raki follows Clare as she marches towards the goal she swore to keep in her childhood.

Shinsekai yori (From the New World) 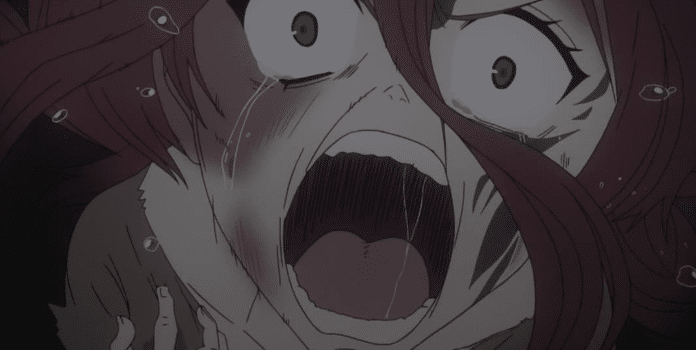 Shinsekai Yori is a coming of age story, where a sudden outbreak of psychokinesis in 0.1% of the population changes the world rapidly. This powerful ability lead to a long period of violence, until a balance was achieved by separating those with power and those without.

From the New World is a coming of age story that follows 12 year old Saki Watanabe who has just discovered her powers. Together with her friends at Sage Academy, a school for children with psychic ability, they come to grips with the shocking and dark truths of society. 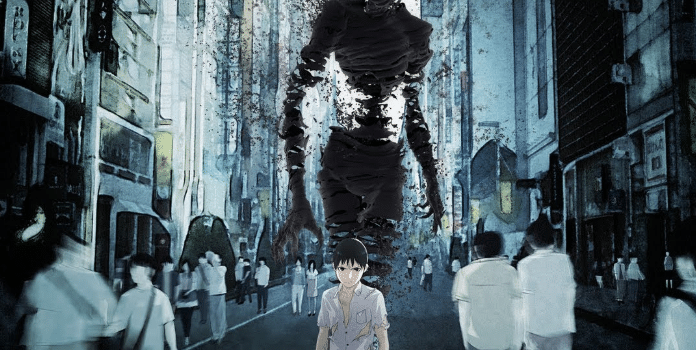 17 years ago immortal humans known as ‘Ajin’ appeared in Africa. They were immediately classified as a threat to society due to the potential their powers could be used for evil purposes. Whenever an agent is discovered they are arrested, taken into custody, and experimented on.

Only 46 Ajin in our known to exist in the world, and most try to hide their identity to escape capture. Kei Nagai once dreamed of becoming a doctor before he died in a car accident, then came back to life only to learn that he too is an Ajin. Kei is on the run from most of the world, finding himself alone but discovering their may be a lot more like him than previously thought. 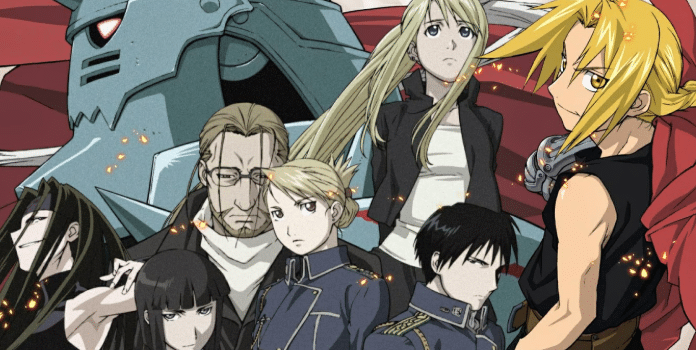 We mentioned Full Metal Alchemist Brotherhood in our Anime for Beginners post. The one on this list is the original 2003 version. Why is this version darker? Some characters arcs go deeper, some have more backstory, and the dynamic between brothers Edward and Alphonse Elric is explored more.

Some viewers see Brotherhood, as a slightly lighter adaptation of the story. Although their are light parts of Full Metal Alchemist, I think it feels darker due to the deeper exploration of the characters. 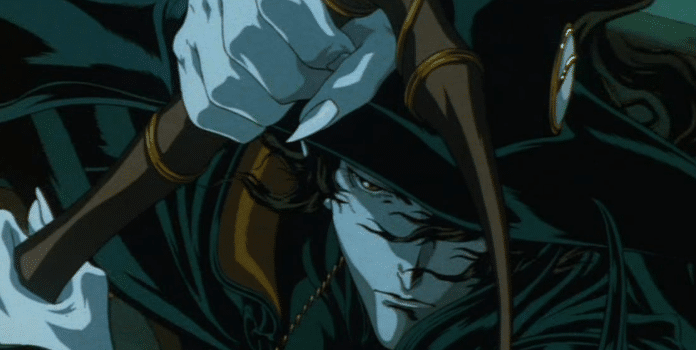 Vampire Hunter D is a movie that was released in 2001. There was also a movie released in 1985, followed by a video game, manga adaptation, and comic book series.

The story follows D, the infamous ‘dunpeal' – born from a vampire father and human mother. His ability to hunt creatures of the night gives him acceptance from human society. He is tasked with locating the kidnapped daughter of a wealthy family. As he races to rescue the young woman, he unwittingly becomes entangled in a trap that few will live through.

Darker Than Black: Kuro no Keiyakusha 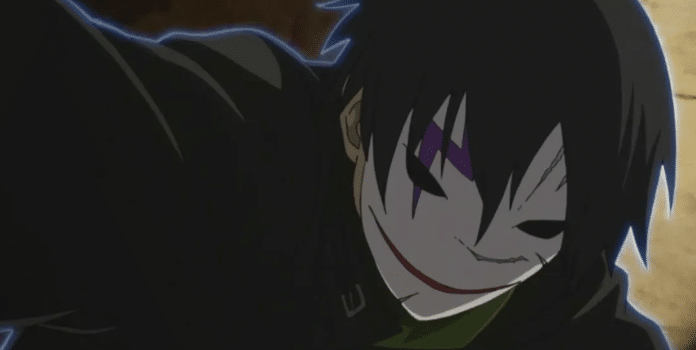 10 years ago, a mysterious anomaly called Heaven’s Gate appeared in South America followed by Hells gate which appeared above Tokyo and wrecked havoc on the landscape.

After these events, people called contractors emerged possessing supernatural abilities. These powers however are gained at the cost of their humanity. Contractors are required to pay the price each time their power is used. This can range from any particular foods completing tasks self harm or any number of things. Nations and organizations training utilize contractors as spies and assassins which result in violent battles for valuables and information darker than black follows a Chinese contractor codenamed “hei” as he undertakes these various missions in Tokyo under the direction of a shadowy syndicate. 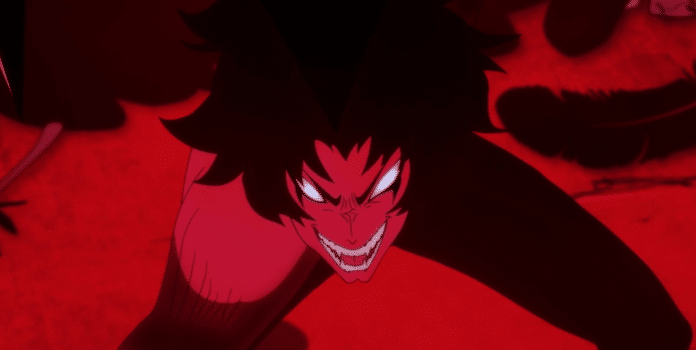 Ryo Asuka tells his best friend Akira Fudo that a race of ancient demons has come to take back the world from humans. The only way to defeat the demons, according to Ryo, is to gain their supernatural powers and suggests Akira unite with a demon himself.

Akira succeeds, atransforming into Devilman who has the soul of both a demon and human, and the power to defeat demons. This power comes with a cost however, as a primeval and insatiable part of Akira is awakened.

Find more to watch on our dark anime list. 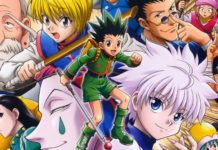 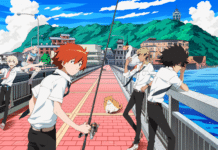 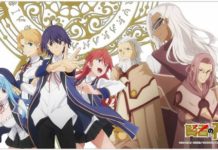